Renewable Energy: A Sustainable Driver of the Copper Industry 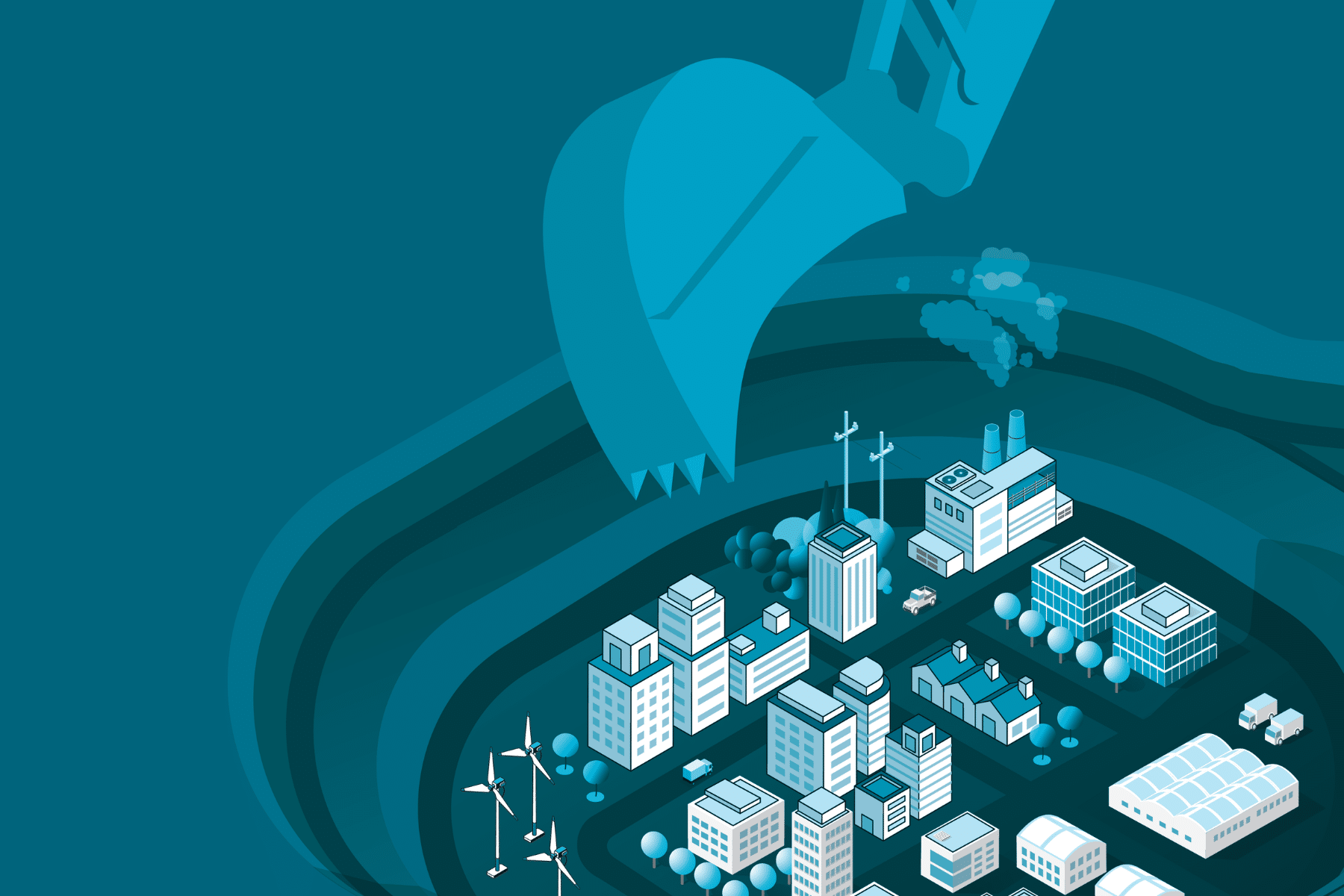 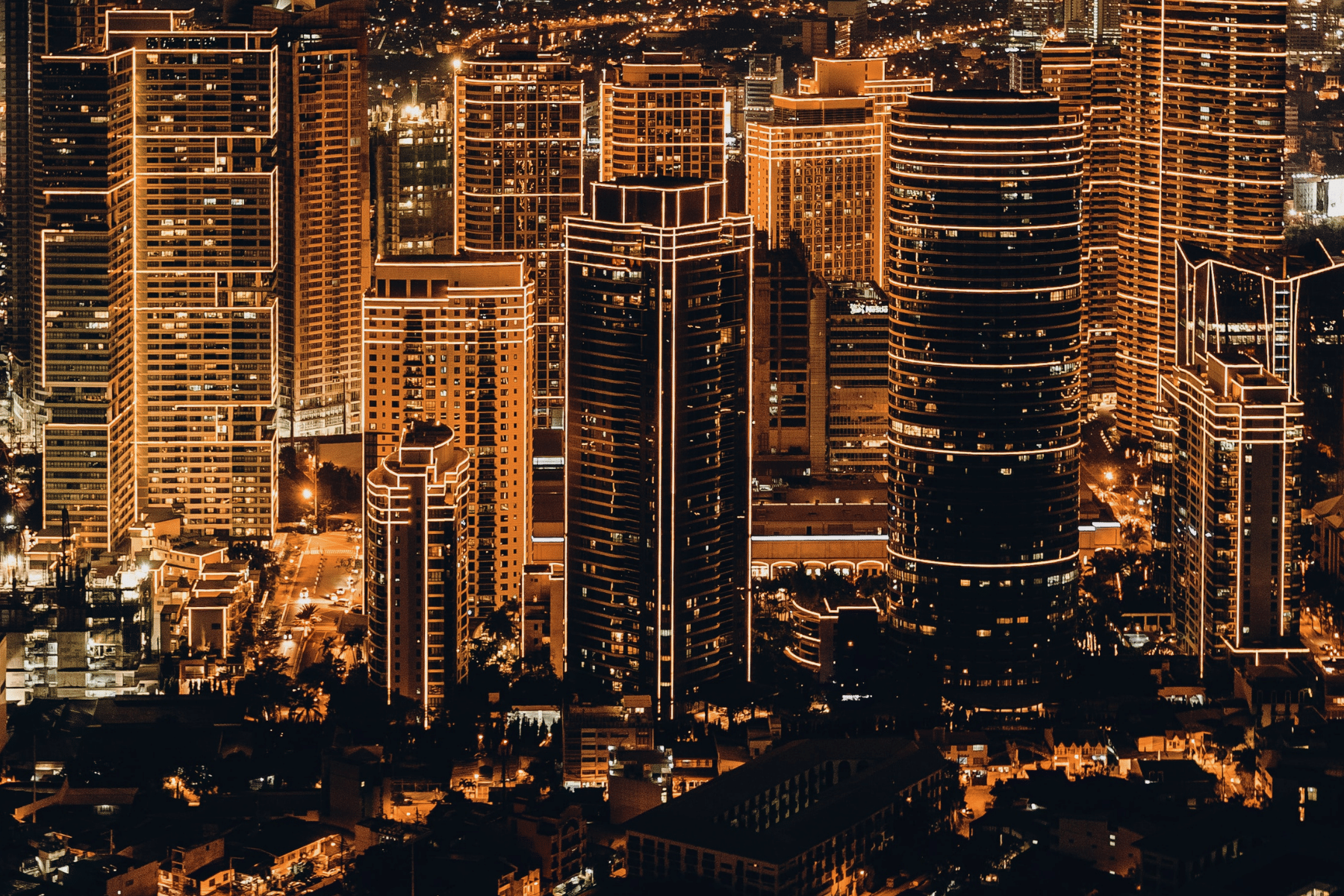 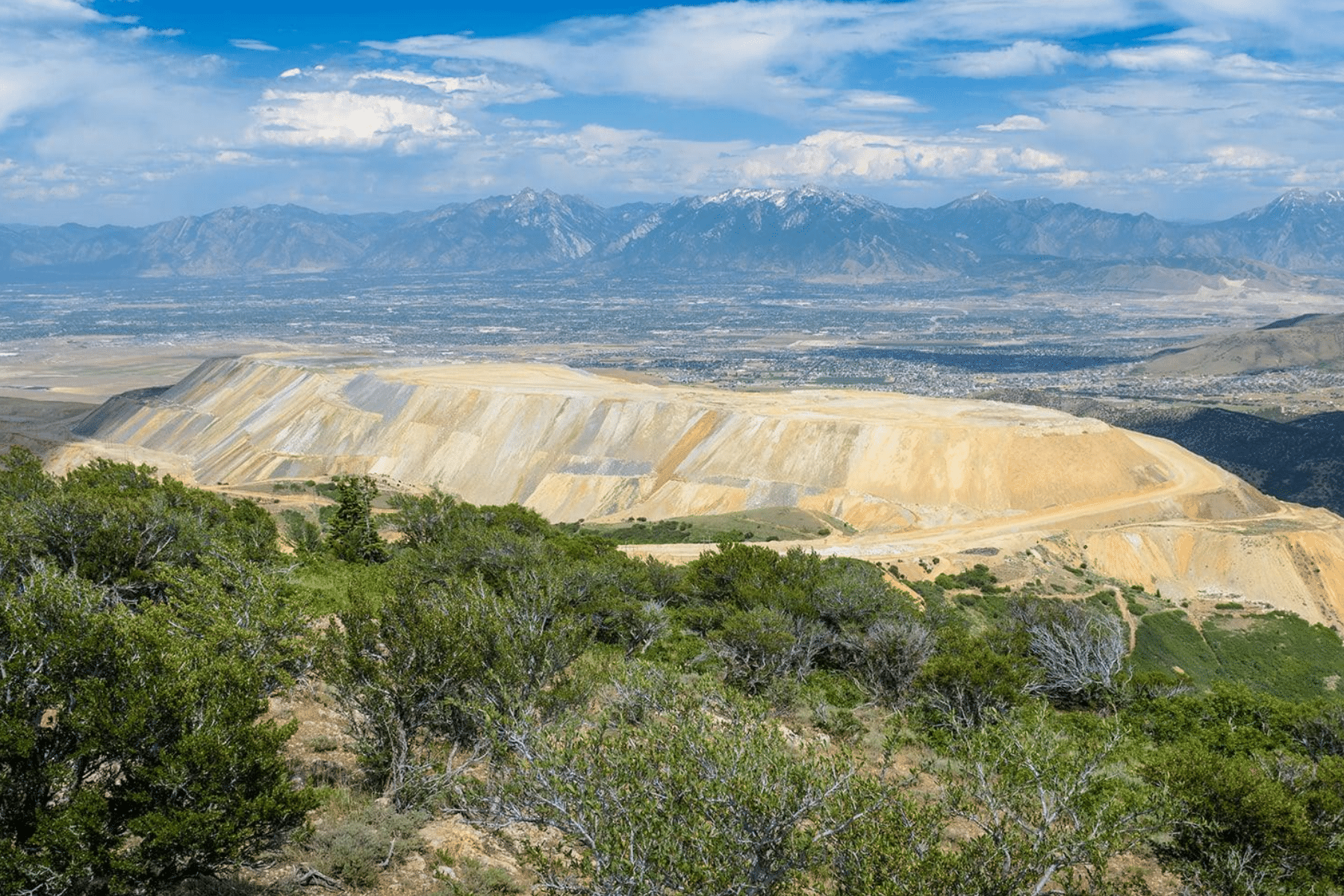 An energy revolution is rolling out on a global scale. As the world economy is on the track for a low-carbon and sustainability-focused growth mode, an increasing number of nations around the world are adopting clean energy as a priority for their energy strategies. Some global companies, cities, and countries have made commitments to using 100 percent renewables in the future. China is at the heart of this energy revolution as the world’s largest producer, consumer and investor in renewable energy. Meanwhile, copper, as a fundamental material indispensable in the development of renewable energy, will see a new round of growth due to its contribution to the global-energy transformation. Copper provides inherent high-efficiency and environmental benefits.

At the 2018 Renewable Energy Seminar sponsored by the China Renewable Energy Society and the International Copper Association (“ICA”) on August 21 – 23, DU Xiangwan, a scholar and professor at the Chinese Academy of Engineering, stated that renewable energy would become the leading energy in the future. He predicted that by 2050, 50 percent of total primary-energy consumption in China would be renewable energy, while the nonfossil fuels will account for approximately 78 percent of the total power capacity.

In recent years, China has been working on upgrading its capacities in renewable-energy production and consumption. During the first half of 2018, the hydro, nuclear, wind, solar and other nonfossil energy power systems have generated more that 25 percent of the overall power supply in China. A green and diversified power-supply system is taking shape in China at an exceptional rate [1]. In addition, according to BP’s Statistical Review of World Energy, China contributed 36 percent of renewable-energy growth worldwide in 2017, making it the world’s strongest driver in renewable-energy development [2].

It is also worth noting that according to Ernst & Young’s Renewable Energy Country Attractiveness Indices [3], China has been a leader in this arena since 2015. At the beginning of 2017, the National Energy Administration issued the Thirteenth Five-Year Plan on Renewable Energy Development [4], which announces new investment of 2.5 trillion yuan on renewable energy.

With outstanding conductivity only second to silver, copper can significantly enhance the efficiency of electrical equipment, making it an indispensable component in developing renewable energy. Copper is widely used in renewable-energy power-generation systems such as solar, wind and hydro generators to achieve optimum efficiency in power generation and transmission, as well as minimum effects on the environment.

According to ICA’s research, renewable power generators, on average, use 8 to 12 times more copper than traditional generators. For example, a wind power generator uses 2.5 to 6 tonnes of copper per megawatt, while a solar power generator uses 4 tonnes of copper per megawatt. In order to realize China’s goal of 105,000 kilowatts of solar power by 2020, there is an underlying need for 420,000 tonnes of copper [6]. The research also shows that for every tonne of copper used in a renewable-energy power- system, it cuts carbon emissions by 100 to 7,500 tonnes. Additionally, the high-energy efficiency of copper saves the user $25,000 to 2.5 million (equivalent to 170,000 to 17.25 million yuan) during the life cycle of these systems [7].

In addition to popular renewable systems such as solar, wind and hydro power, emerging renewable-energy applications like air source heat pumps require a significant amount of copper as well. An air source heat pump is a vital tool for the “Coal to Clean Energy” heating-system transformation in northern China due to its high efficiency compared to regular heating system or equipment. One degree of electricity can be used to generate heat equal to 3 – 4 degrees of electricity through the technology. In 2017 alone, Beijing replaced 906,000 tonnes of bituminous coal with air source heat pump systems [8]. A typical air source heat pump uses about 20 kg of copper, and its supporting components, including the outdoor evaporator, indoor condenser and grids, all require copper.

In northern Sweden, Markus Nordqvist of Boliden sprang into action to help Skellefteå Hospital’s chemical laboratory as the coronavirus began…