The global spread of COVID-19 has left many individuals and communities filled with concern. The International Copper Association (ICA) stands with its members as they focus on the health, safety… 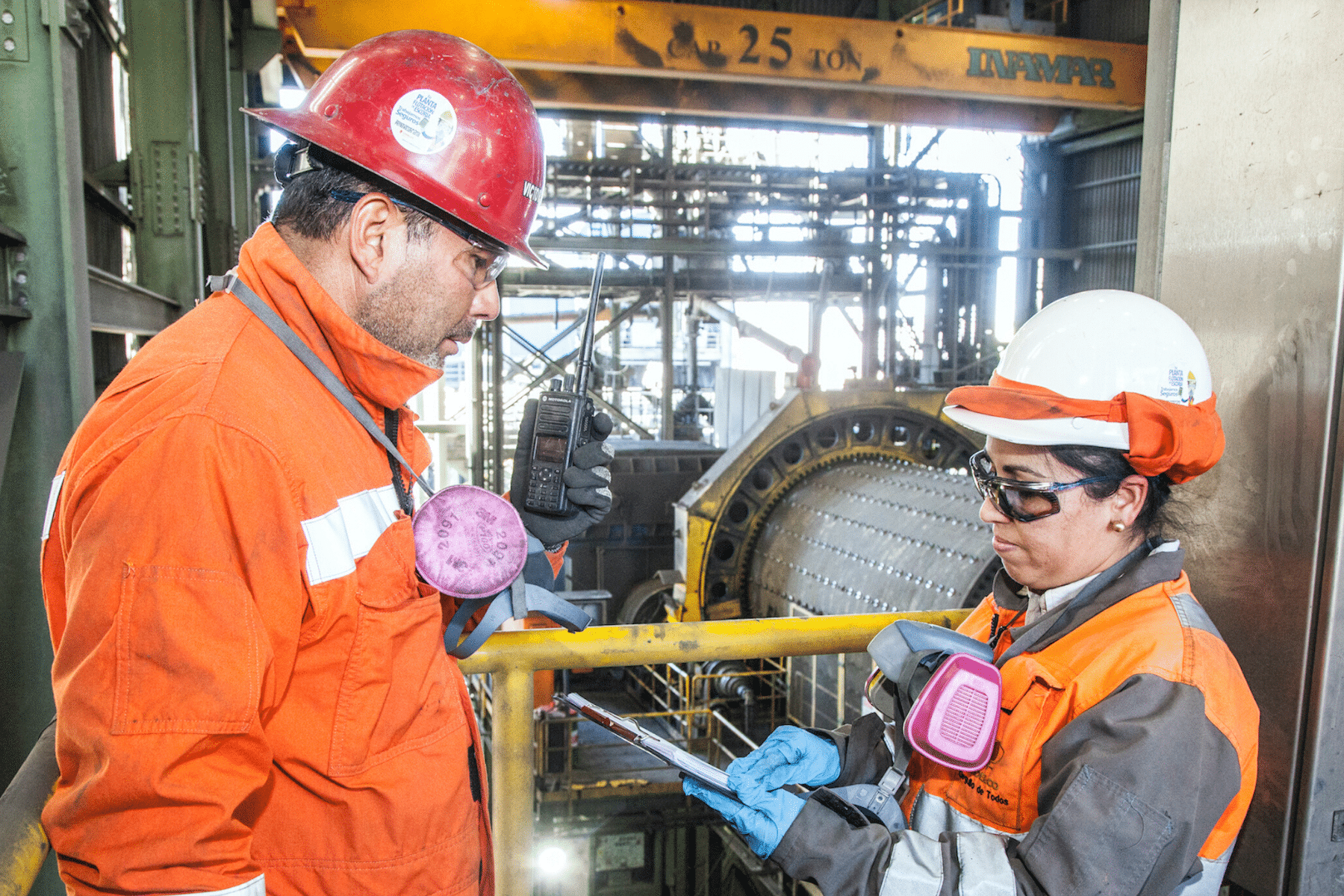 As the global climate continues to change and the world experiences more extreme weather, demand for climate-related retrofitting such as air conditioning (AC) installation, heating/heat pumps, and renewable energy systems… 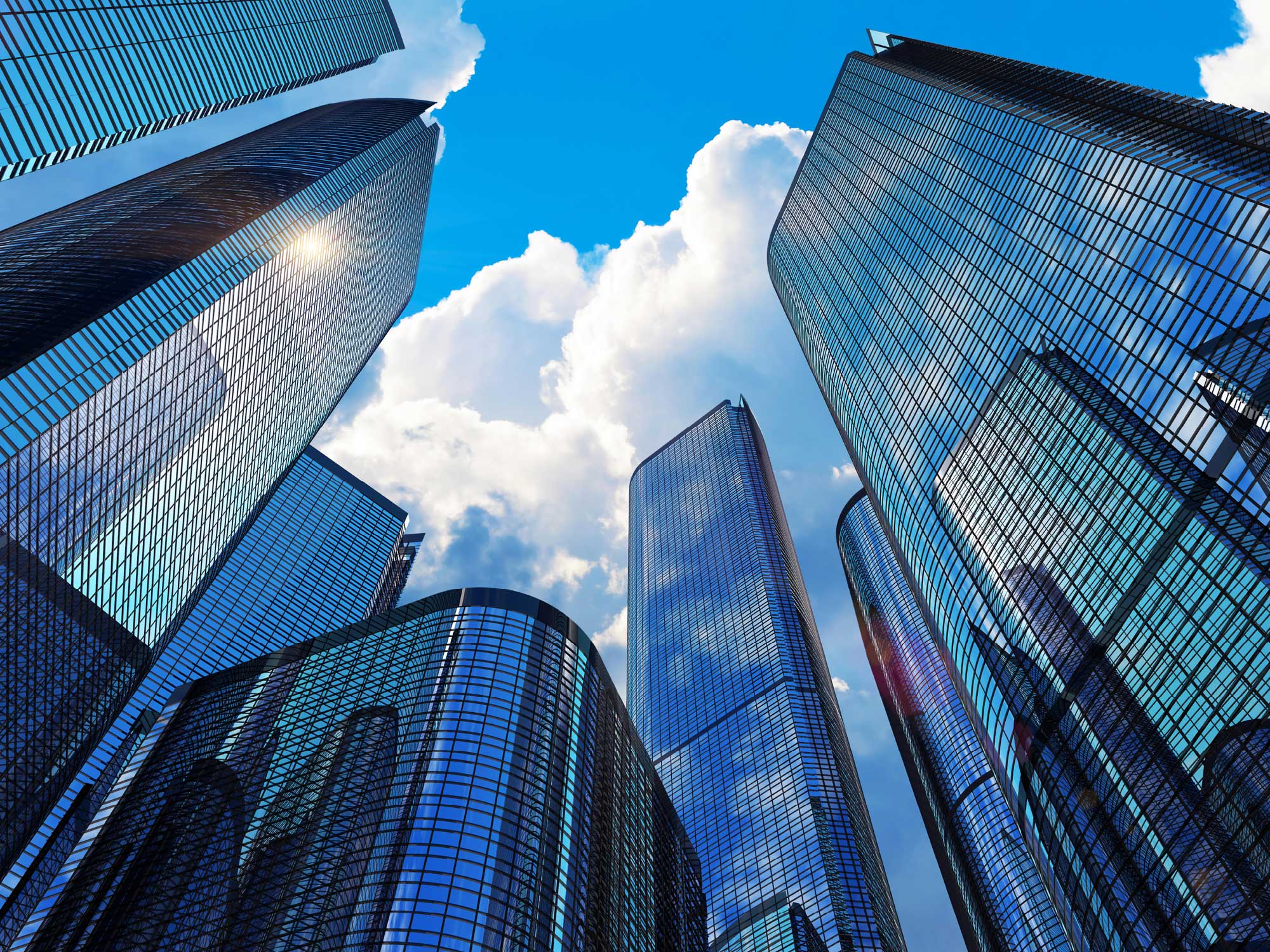 According to new research by the DMM Advisory Group, substitution of copper remained very low and stable during 2019. With net material substitution standing at 244KT, the impact is significantly… 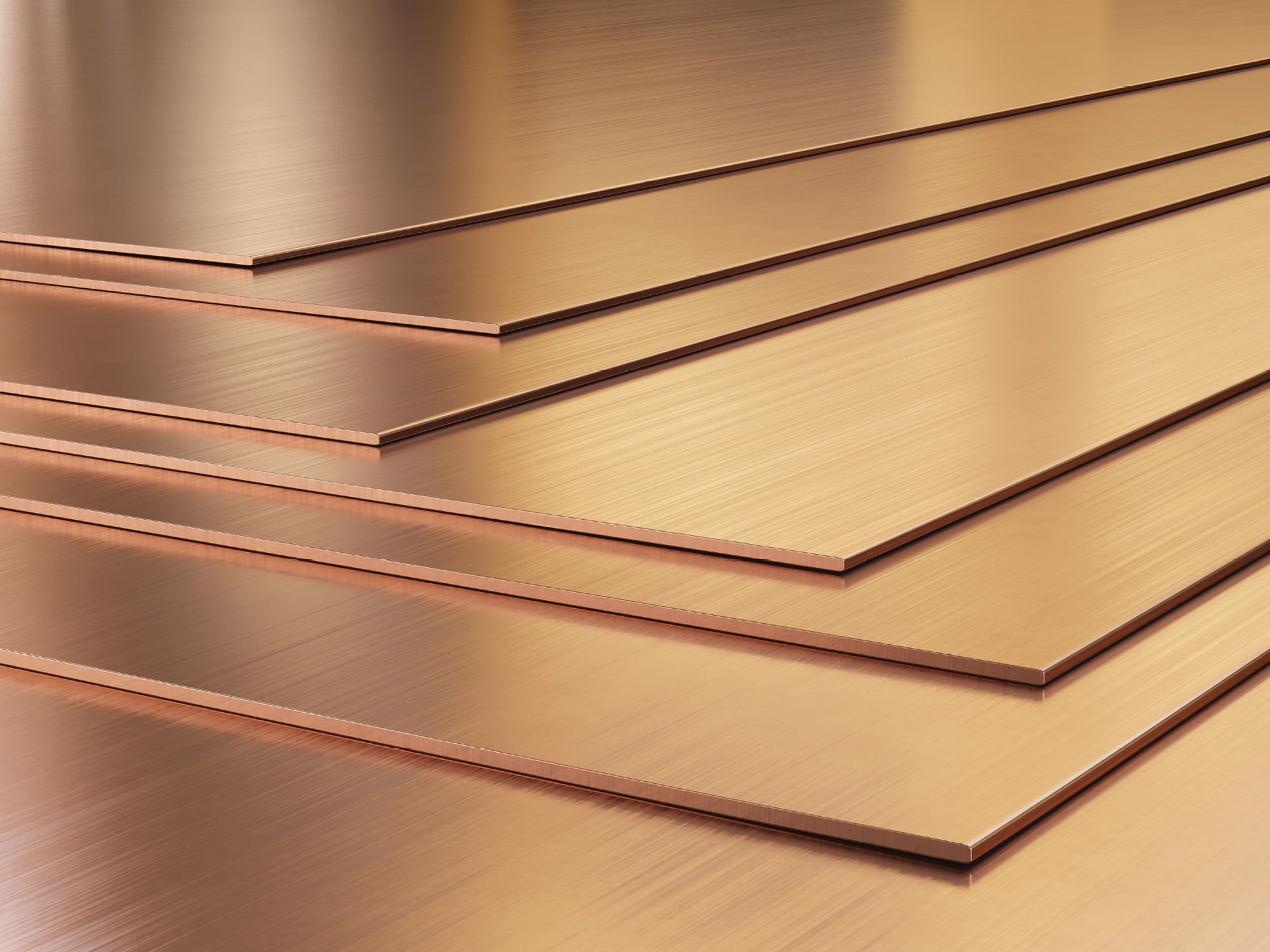 According to research by IDTechEx (2020), over the next 10 years adoption of electric traction motors in on-road vehicles will cause a significant increase in copper demand. The research, commissioned… 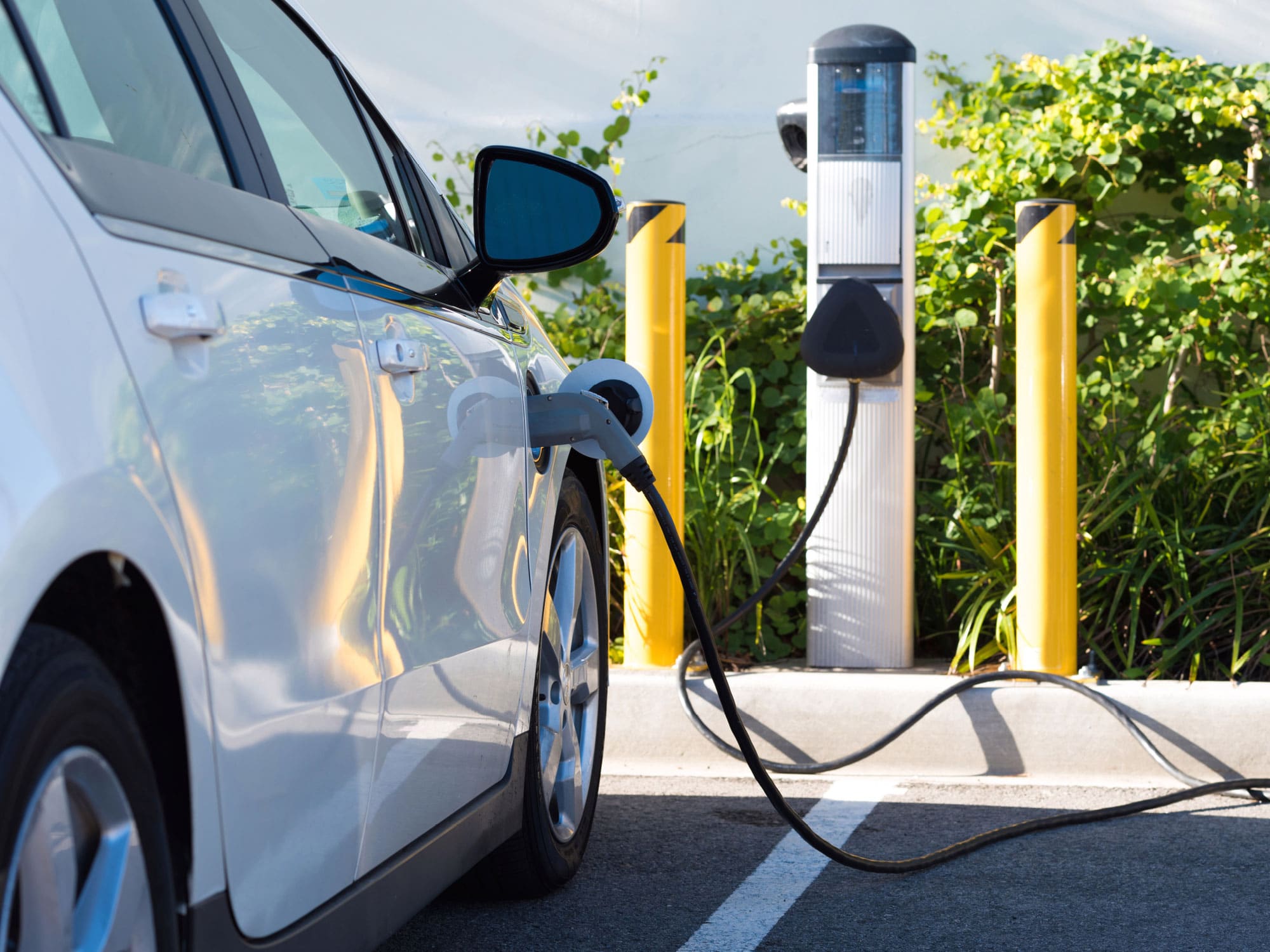 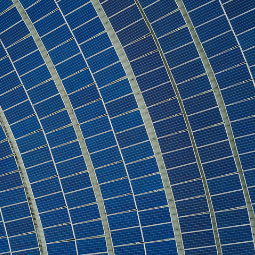 Attended by industry leaders and decision-makers, the World Copper Conference is a key event in the mining industry calendar. ICA will be present to provide insights into the present and future of material demand and substitution.

The International Copper Association is pleased to present a program of events at the World Copper Conference covering the fundamentals of future copper demand. This year’s new research explores select global trends including energy storage and renewables, the smart homes market, and substitution indicators.

To register for these sessions, please email simon.rendell@hkstrategies.com.

The global spread of COVID-19 has left many individuals and communities filled with concern. The International Copper Association (ICA) stands…

As the global climate continues to change and the world experiences more extreme weather, demand for climate-related retrofitting such as…

According to new research by the DMM Advisory Group, substitution of copper remained very low and stable during 2019. With…

According to research by IDTechEx (2020), over the next 10 years adoption of electric traction motors in on-road vehicles will… 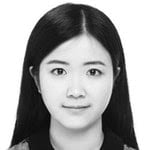 Na Jiao is a Technology Analyst at IDTechEx, an international research and consulting firm providing independent market research, business intelligence and events on emerging technologies. Na works within the Electric Vehicle and Energy Storage team and has a specific focus on second-life electric vehicle batteries. Na obtained her PhD in Engineering at the University of Cambridge, working on the innovative business models for second-life battery systems. Prior to this, Na obtained her BEng degree in Material Science and Engineering at Central South University (China) and did her final year project on ionic liquid electrolytes for thermo-electrochemical cells at Monash University. 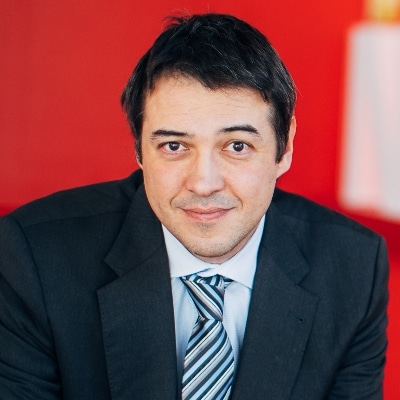 Francisco is in charge of Nissan Energy's products and services related to the electric vehicle grid integration (vehicle to grid, smart charging) and also the portfolio of products in the renewable energy generation and stationary storage, leveraging Nissan knowhow and expertise in lithium batteries and customer focus. He has been in Nissan since 2008, where he originally had responsibilities in External Affairs, Corporate Planning and Program Management. Francisco has two engineering degrees (Sevilla Engineering School and IFP School) and two MBA degrees (EM Lyon and Cranfield School of Management). 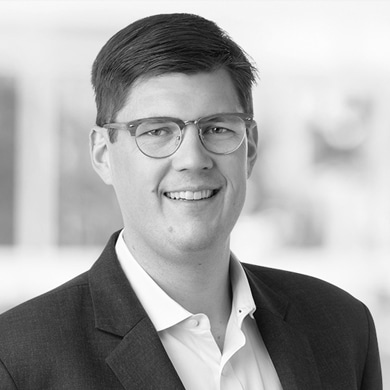 Benjamin Freas is a principal research analyst contributing to Navigant Research’s Building Innovations program, with a focus on energy efficiency and lighting innovations in commercial buildings. His experience includes both market research and technical expertise in the design and construction of buildings.

Prior to joining Navigant Research, Freas was a content director at Hanover Research, where he managed custom research projects for a variety of industries including oil & gas, manufacturing, and transportation. He has also worked as a mechanical engineer and project manager at J.B. Wyble & Associates. Freas is a LEED Accredited Professional and he holds a BS in mechanical engineering from the University of Maryland as well as an MBA from the University of St. Gallen. 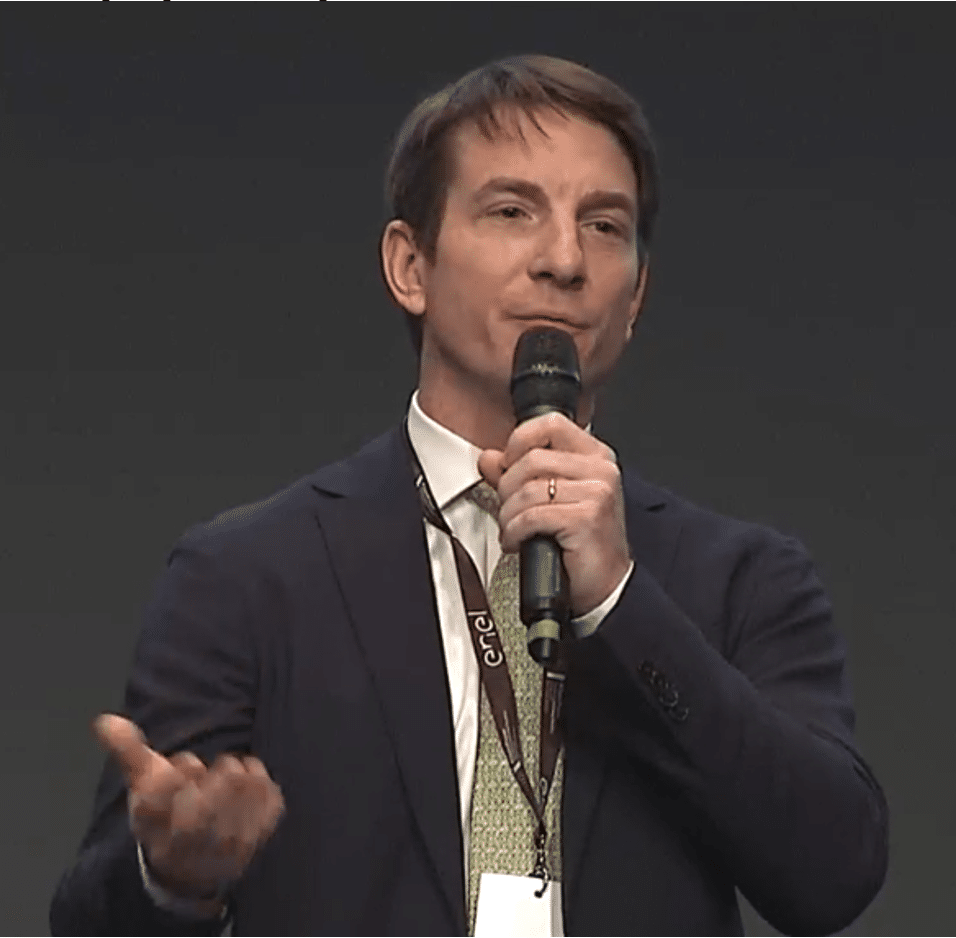 In 2016 he was appointed Head of Global Commercial Origination, leading the global corporate PPAs origination unit from Enel’s headquarters in Rome. Two years later, he was appointed Head of Commercial Office South America. Based in Santiago, he leads the long-term energy contracting—regulated tenders and PPAs negotiations—enabling Enel to develop new wind and solar power plants in South America. For the 2019-2021 period this means: 3 GW, 30% of the Enel Group RES development, accounting for USD 3bn investments approx.; in Brazil, Chile, Colombia, Argentina and Peru. 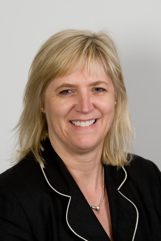 Anette is a Business and Economics graduate from Copenhagen Business School and joined BSRIA (Building Services Research & Information Association) in 1994. She has over 30 years experience in market research and consultancy, having worked both on the agency side and the client side in the financial services sector. Before joining BSRIA Anette worked as a commercial consultant at the Danish Embassy in London.

After a background in managing WMI’s biggest portfolio and a team of consultants working in the ventilation, air conditioning, refrigeration and heat pump field and the consultancy side of the operations, she took over management of the WMI department in 2018.

Anette regularly presents global HVAC trends at shows, seminars and to client audiences across the world and regularly works with global clients and institutions such as ICA, Bosch, Danfoss, Samsung, Siemens and World Bank.

Martin Bergemann is the representing Siemens Building Technologies in industry associations and
standardization committees. He is Chairman of the European Controls Manufacturers Association
Afecor and he chairs the department “heating in smart buildings” of the European heating Industries
Association in addition to several committees related to heating products.

Martin Bergemann studied mechanical engineering at the technical university in Aachen. After
working as research associate at the university in Aachen and finalizing his PhD he worked for
Johnson Controls in Essen Germany as engineering manager for control products. As a product
manager and then global program manager he was responsible for Johnson Controls’ heating
products worldwide. In 2000 Martin Bergemann joined the Siemens OEM product management.
After working as a market manager for heating control products he was appointed head of
associations to work in the field of regulations and standards. 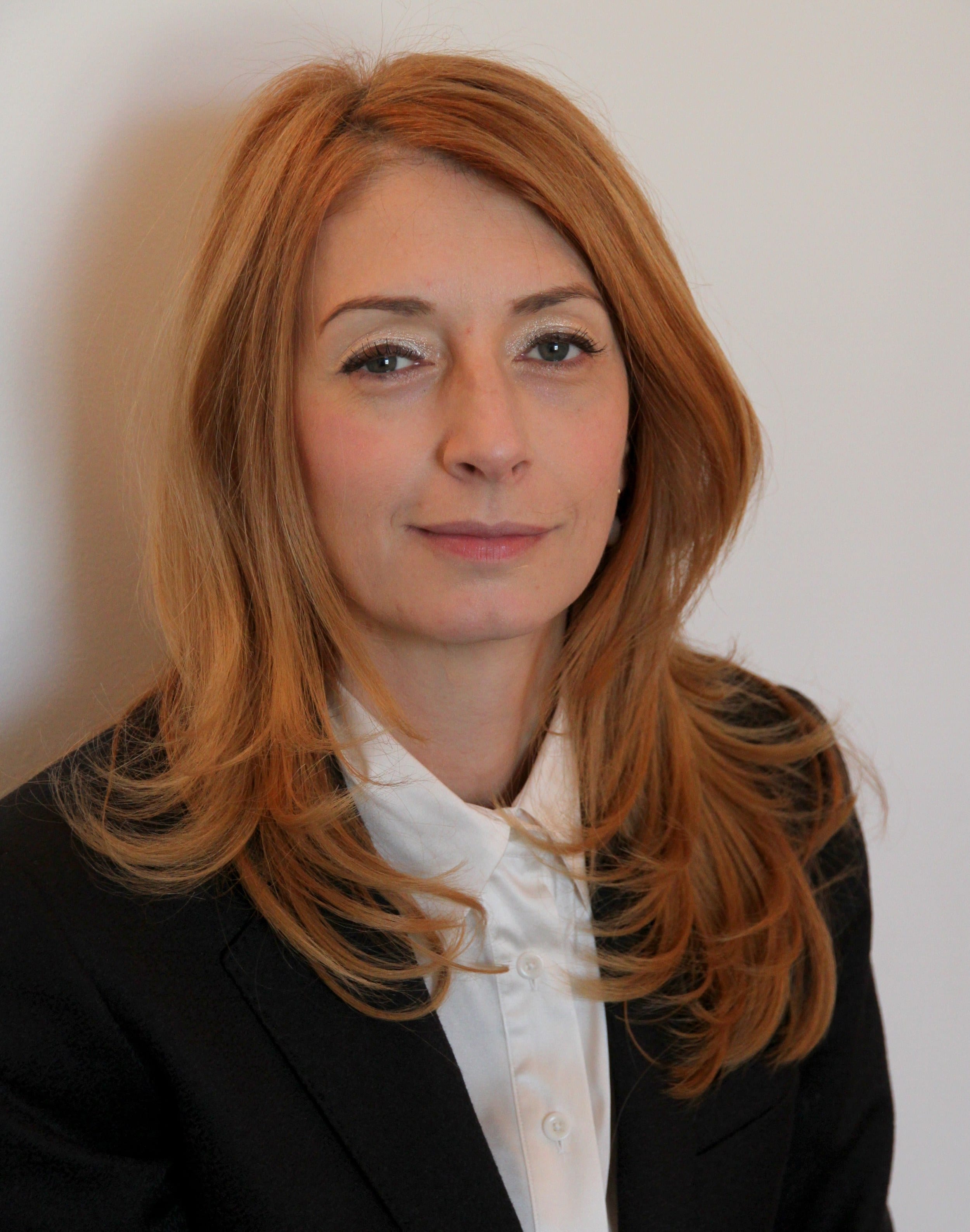 Krisztina is the Managing Partner of DMM Advisory Group, an international management consulting company providing strategy, commercial and technical consulting services for the metals, mining and diamond sectors. Krisztina has gathered over 20 years expertise in strategy and management consulting. Her list of clients includes several mining majors, metal producers, many junior mining and exploration companies, investors and metal trade associations. She has a Bachelor degree from the University of Cologne, Germany, and an MBA from NYU Stern Business School, New York, USA. 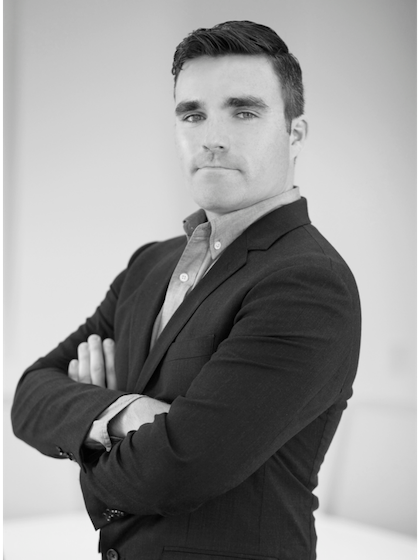 Ernest Scheyder is a journalist at Reuters covering the future of energy and transportation, with a focus on copper, lithium, cobalt and other minerals powering the electrification trend reshaping our global economy. He also writes regularly on electric vehicle and battery technology.

Previously, he covered the oil and natural gas industry for eight years, including a stint living in North Dakota’s Bakken shale oil patch for Reuters, telling the stories of the fracking boom and bust from a unique perch.

A Maine native, Scheyder is a graduate of the University of Maine and the Columbia Journalism School. He’s a fan of endurance sports, and has completed five marathons and ten triathlons.