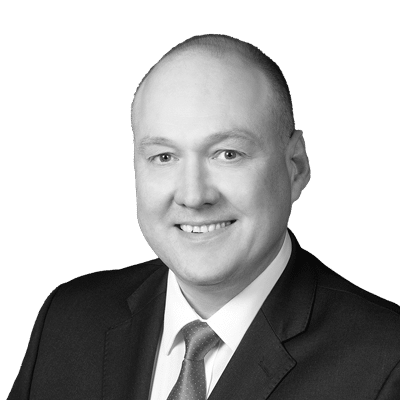 Based in North America

The members of the International Copper Association (ICA) have entrusted Anthony “Tony” Lea with leading the organization as its President since 2015. In this role, Tony provides ICA’s members and team of more than 70 with a clear direction, organizational structure and stability, and the means to ensure programmatic effectiveness and efficiency.

Tony has a long history with ICA, first joining the organization in 1998 after working as a management consultant in London. With more than 20 years at ICA, Tony appreciates its history and achievements. He believes the organization’s highly respected position in China—thanks to the many long-standing members of ICA’s team there—should make everyone immensely proud. More recently, he recognizes the launch of the Copper Mark to be a landmark accomplishment for the organization, which has been described by one member as “prescient.”

When Tony was selected as president, it was no secret the members were promoting someone with expertise in strategy. Tony is in his element when working on strategy, so he finds projects focused in the area, such as the development of ICA’s current and upcoming strategic plan, to be fascinating.

"Copper is everywhere, and its diversity of use is unparalleled. As a result, ICA has the opportunity to touch dozens of sectors and hundreds of applications in every country of the world. Beat that!"

ICA has a committed team of global advocates, scientists and market experts who advise policymakers and the value chain on key issues for the copper industry.