Shift to Sustainable and Smart Mobility 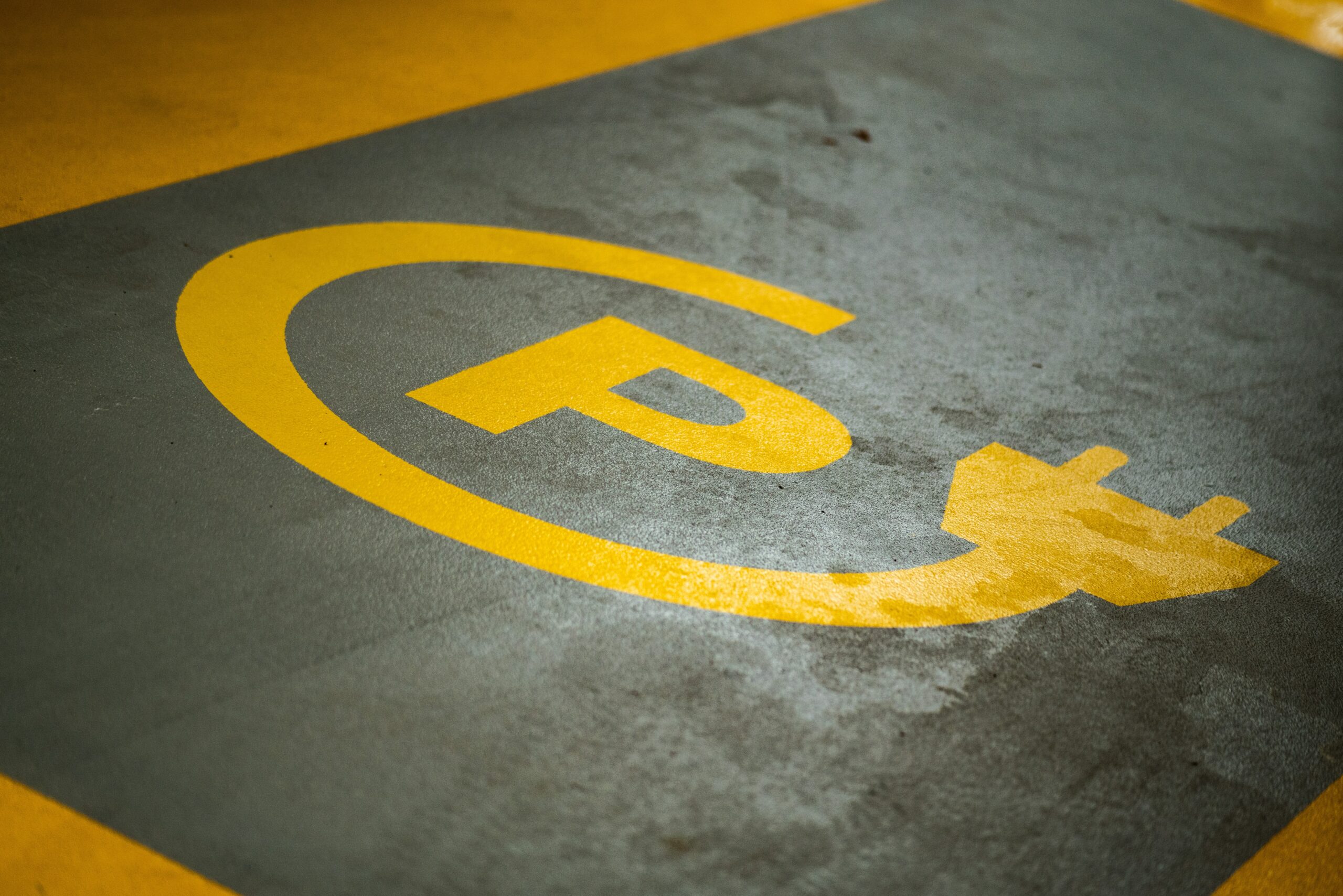 To achieve climate neutrality, a 90 percent reduction in overall transport emissions in the EU is needed by 2050. By 2030, the European Commission’s aim is to have at least 30 million zero-emission vehicles in operation on European roads.

The European Copper Institute (ECI) supports the EU’s climate ambitions for 2030 and 2050. Ambitious… 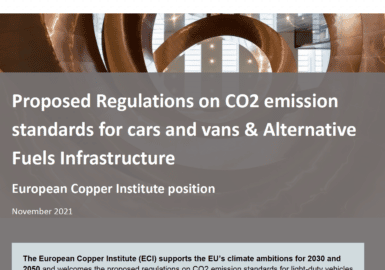 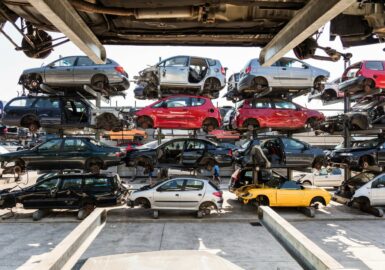 Battery Electric Vehicles are crucial to accelerating the transition

Battery electric vehicles are on average 2.5 times more energy efficient than vehicles powered by a combustion engine and can help reduce the share of road transport in the EU’s final energy consumption, currently at 29 percent. Keeping battery electric vehicles plugged for extended periods of time will also allow increasing integration between the energy and transport sectors, helping reduce curtailment of renewable generation, grid congestion and energy costs for vehicle end-users.

The EU legislative framework has a central role to play in accelerating the deployment of zero-emission vehicles with the necessary infrastructure.

The EU regulations setting CO2 emission standards for cars and vans, as well as trucks and buses, are central to increasing the number of zero emission vehicles commercially available in the EU. In July 2021, the European Commission proposed to revise the regulation on CO2 emission standards for cars and vans, substantially increasing its level of ambition by allowing only zero emission vehicles on the streets from 2035.

EU regulations also seek to ensure that sufficient charging infrastructure is put in place to allow for convenient recharging of battery electric vehicles.

As the uptake of battery electric vehicles is expected to increase exponentially in the run up to 2030, the EU’s legislative framework on battery recycling is also being reviewed. Further facilitating recycling is important to complement the primary production of critical raw materials necessary for battery production. This is one of the aims of the proposed revision of the EU Batteries Directive.

The role of copper in enabling e-mobility

Copper is one of the main materials that makes the transition to e-mobility possible.

On average, a battery electric vehicle requires three times more copper than a vehicle driven by a combustion engine. Sixty percent of the copper is located in the battery system, mainly as foil in the anode of the cell where it serves as current collector and heat dissipator. About one quarter is in the drive motors and their control system, and the rest of the copper is in the wire harness, connectors and electronics. In addition, copper plays a role in the charging infrastructure and in the generation of renewable electricity to power the vehicles. 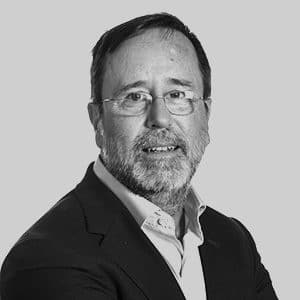 ECI and the European Green Deal