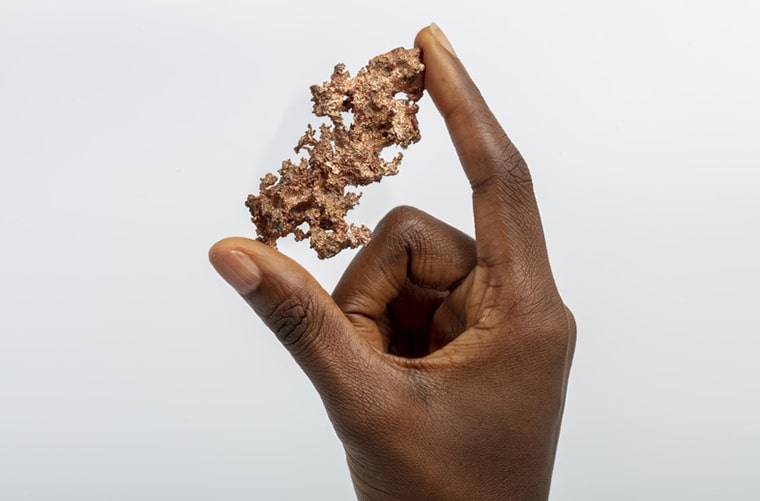 A successful transition to a more sustainable energy mix will be one with copper at its heart. Fully seizing the opportunity offered by the switch to clean energy will require record quantities of this malleable, durable and reusable metal.

The International Copper Association estimates that nearly 28 million tonnes of copper are used annually, with most applications taking advantage of copper’s superior electrical and thermal conductivity properties. The rest is used in construction, transport and other sectors, such as consumer goods. Most crucially, copper plays a key role in the transition to a decarbonized economy and in improving living standards for the world’s population.

By 2040, the copper industry is expected to double in size. Producers are faced with a range of challenges linked to meeting growing copper demand while providing all the guarantees of responsible and sustainable production that society has come to expect from the copper sector.

This complexity highlights the importance of new projects, such as Anglo American’s Quellaveco Mine, which is due to commence production in 2022. The mine is expected to deliver an average of 300,000 tonnes per annum of copper production in its first 10 years of operation. Located in Moquegua, Peru’s most established copper producing region, the project is one of the largest undeveloped copper deposits in the world and has a current projected reserve life of 30 years.

Anglo American’s approach to sustainability goes beyond compliance with mining law or regulatory requirements, comprising mutually reinforcing elements that transform the way its stakeholders experience its business. Anglo American looks not only to the physical product or volumes it supplies but also to the company’s more intangible qualities, such as the carbon footprint and the guarantees of responsible sourcing and production.

In its quest to build a sustainable business for the future, Anglo American is guided by its purpose of “re-imagining mining to improve people’s lives,” responding to the many demands facing society today and putting the company’s stakeholders firmly at the center of its strategy.

Anglo American’s Sustainable Mining Plan, introduced in 2018 to drive business efficiencies, resilience and agility, is designed to tackle many of today’s most pressing challenges—both environmental and social—in alignment with the UN’s Sustainable Development Goals. The plan is built around three major pillars: Healthy Environment, Thriving Communities and Trusted Corporate Leader.

The “Healthy Environment” pillar includes a number of ambitious decarbonization targets, culminating in reaching carbon neutrality across all operations by 2040. Switching to a greener energy supply is a key part of this journey. That is why Anglo American has closed deals with key energy providers to put the company on track to ensure 100 percent of its total energy demand in South America—including all our copper operations—is met by renewable energy sources starting in 2022.

The company also sees technology and digitalization working hand in hand with sustainability. Anglo American’s FutureSmartMiningTM program utilizes innovation in service of a new way of mining, reducing environmental footprints and developing comprehensive frameworks to create truly sustainable and thriving communities. These outcomes are thanks to the company’s collaborative approach to regional economic development and ambitious global stretch goals.

Shaping a sustainable future for the copper industry, however, requires the company to also look at how metals reach the customers and how they are used further downstream in the value chain.

This includes a responsibility to do things differently than in the past, forging the right conversations with customers and partners centered on today’s demands, as well as on their expected needs for the future. It means looking at how the customers’ industries can serve society and the consumers in a sustainable and cost-effective way.

Anglo American aims to establish a flexible and responsive model that connects customers with the materials they need, as well as providing further tailored material solutions specifically designed around their evolving needs. To do this, Anglo American, in partnership with its customers and their own customers, are shaping an offering that channels the world’s increasing demand for essential metals and minerals into a requirement for transparent, ethical and sustainable value chains.

One of the objectives of our Sustainable Mining Plan is to gain independent assurance by 2025 for the sustainability credentials of the company’s managed operations through independent and globally recognized standards, such as the Initiative for Responsible Mining Assurance (IRMA). IRMA, of which Anglo American is a founding board member, provides third-party certification for social and environmental performance at mine sites globally. Seven Anglo American managed operations have either completed IRMA assessments or are currently in the process of being assured.

In March 2022, Anglo American’s managed copper operations in Chile—the Los Bronces and El Soldado mining operations and the Chagres smelter—were awarded the Copper Mark, the assurance standard for responsible copper, developed to demonstrate the copper industry’s commitment to both the green energy transition and the United Nations Sustainable Development Goals.

These efforts translate into a portfolio that supports Anglo American’s customers in meeting their own sustainability commitments and aspirations, while at the same time helping the company redefine industry standards and respond to evolving consumer and societal expectations for responsibly sourced products.

Anglo American is a leading global mining company, and its products are the essential ingredients in almost every aspect of modern life. Its portfolio of world-class competitive operations, with a broad range of future development options, provides many of the future-enabling metals and minerals for a cleaner, greener, more sustainable world that meet the fast-growing, everyday demands of billions of consumers. With people at the heart of its business, Anglo American uses innovative practices and the latest technologies to discover new resources and to mine, process, move and market its future-enabling products to its customers—safely and sustainably.

As a responsible producer of diamonds (through De Beers), copper, platinum group metals, premium quality iron ore and metallurgical coal for steelmaking, and nickel—with crop nutrients in development—Anglo American is committed to being carbon neutral across its operations by 2040. More broadly, the company’s Sustainable Mining Plan commits Anglo American to a series of stretching goals to ensure it works toward a healthy environment, creating thriving communities and building trust as a corporate leader. Anglo American works together with its business partners and diverse stakeholders to unlock enduring value from precious natural resources for the benefit of the communities and countries in which it operates, for society as a whole and for its shareholders. Anglo American is re-imagining mining to improve people’s lives. 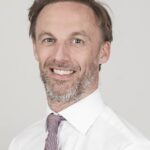